THE ONLY OFFICIAL PGA TOUR EVENT IN KOREA

THE CLUB AT NINE BRIDGES, JEJU

Justin Thomas, the inaugural champion of THE CJ CUP, hit a 5-under par 67 including seven birdies and two bogeys in the final round of THE CJ CUP @ NINE BRIDGES that was held recently.
Thomas, who finished the tournament with a 20-under-par total of 268, snatched his second THE CJ CUP trophy, two years after his inaugural win in 2017.

After the game, Thomas said of his win, “It was a very tough day. Danny, who vied for the title against me, made it extremely difficult with his excellent putts and shots. However, I playedsolidly as well, except for the bogey on the 17. Today's game has convinced me that I will be able to get better at hitting the shots I need to when I feel the heat.”

Thomas added, “To be honest, I have no idea why I perform well in Asia. I like the golf courses and I feel like they fit my game well. I feel comfortable over here, and the tournaments here take place at a good time of year. I tend to eat a lot of beef in Asia, and maybe it is due to all the beef I eat here. That said, I worked really, really hard the past two weeks to get myself ready for this tournament.”

He also added, “Hole 14 was a change of momentum for me. That’s where I hit one of my best shots during the tournament. I notched a birdie on the14 today as well, by making my second shot on the green from a 65-yard distance. That gave me the confidence to win.”

“Yeah, to be perfectly honest, given how good Danny Lee’s putting had been on the day, I wouldn't have been surprised if he had scored an eagle. So, I said to my caddy on the 18th tee, ‘We've got to make birdie here. ’Frankly, it was definitely relieving when Danny Lee’s putt didn't go in.”

With this win, Thomas has recorded a total of 11PGA TOUR career wins. It is worth noting that four of his11wins have been achieved in tournaments held in Asia. 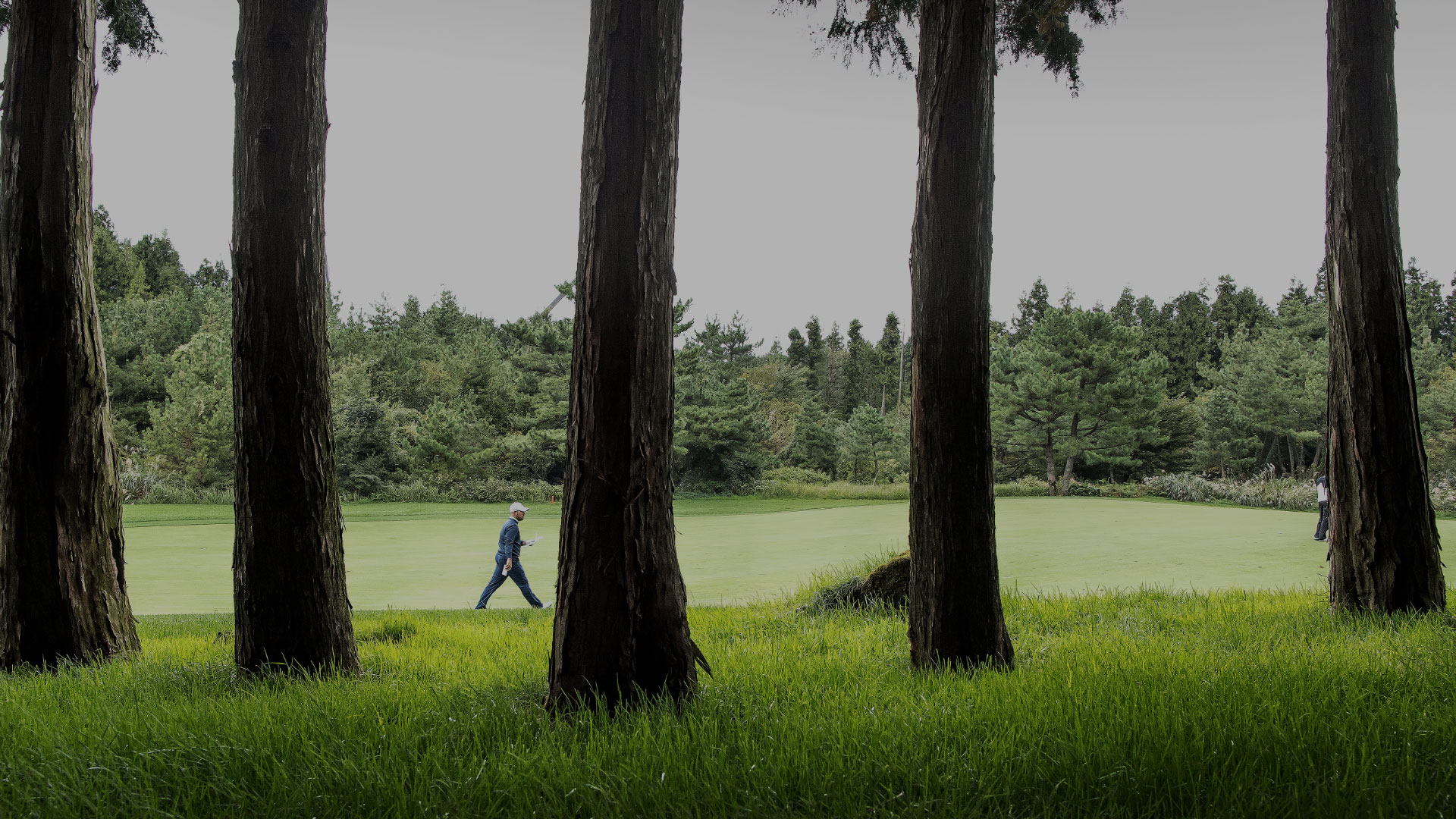 THE CLUB AT NINE BRIDGES

The Club at Nine Bridges is a classic membership golf club, which is the only Korean golf course ranked within the World’s Top 100 courses. As a leader in domestic golf club culture, Nine Bridges maintains prestige as the best club by providing high quality membership services. 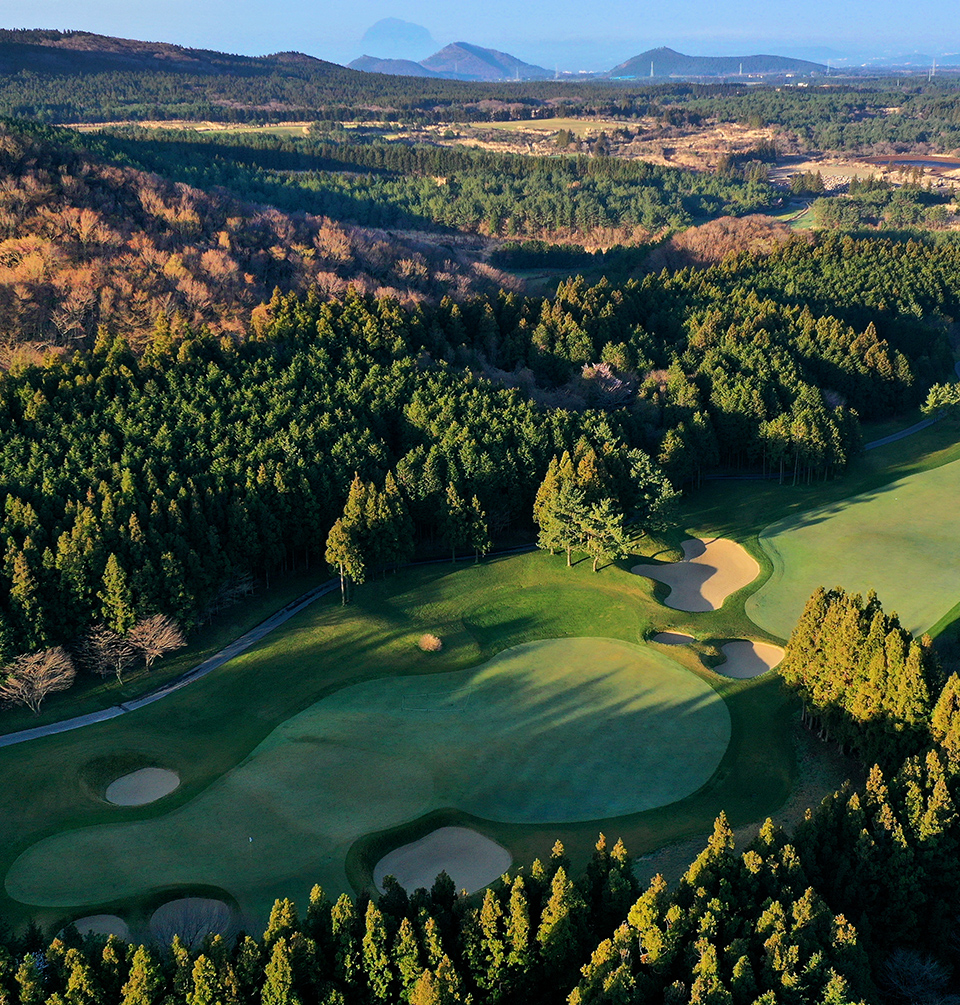 Prestigious, Memorable, Comfortable, Diverse and Unique. Based on these 5 concepts of operation philosophy, the Club provides a diverse golf experience for its members through partnerships with other prestigious clubs in other countries with “complete member-oriented operations”. All staff members do their best to provide services by observing the International Golf Standard (R&A) for the honor, value and pride of its members.

Top 100 Courses
In The World

To create more healthy, pleasant and convenient everyday lives of people all over the world, CJ will consistently provide new offerings from Bibigo in the US, Olive Young in China, Tous Les Jours in Vietnam, CGV in Turkey, CJ Logistics in Malaysia and O' Shopping in Mexico through the borderless venues of KCON and MAMA.